Although gaming is becoming more available to people every day, Apple is known for creating devices and operating systems that are more selective. Apple’s iOS and macOS make up only about 20-25% of the operating system market. The iPhones and macbooks are highly popular thanks to Apple’s skill to create hype but Android and Windows still have a bigger share of the market.

Apple is better known for creating minimalist and good-looking devices that are not afraid to sacrifice performance for design. This makes them less of a good fit for gamers by default. However, users can still play games on iOS and macOS as we’ll see below.

iOS takes almost 30% of the mobile operating system market since iPhones are one of the best smartphones out there. Since these phones are considered premium devices, iPhones can deliver the latest performance and compete with any smartphone on the market. Apple’s emphasis is not necessarily on gaming but the phones are undoubtedly a good fit.

Apple is the original platform for gaming apps thanks to the invention of the first iPhone. Since then, Apple still kept a lead, having 900K gaming apps in its app directory whilst Google Play hosts only 350K. This gives iOS users enough games to play, from casino, to puzzle and action-filled games. But, popular gaming niches like gambling are often available on both operating systems.

People are able to play something like the Gaminator free slots both on iOS but also Android, as well as desktop systems, making gambling available to pretty much all internet users. This inclusion is great since you’re not limited to a specific line of devices and can gamble online whenever you want.

Besides this, Apple also has a dedicated gaming service called Apple Arcade that allows users to play over 100 top-quality, hand-picked games. It’s the best service for mobile gaming. But, iOS is missing out on cloud gaming at the moment since services like Google Stadia and GeForce Now don’t support the operating system.

iOS is a great operating system since mobile gaming is pretty similar across all devices and systems. But, the situation is not the same for macOS since most professional gamers would not consider a mac as the main gaming device. Only about 18% of all desktop computers run macOS, whilst Windows takes 77% of the market. This is not just due to game availability but due to the closed nature of Apple devices.

Most gamers like the freedom to upgrade, repair, and modify their gaming computers and laptops without any limitations. The actual hardware for mac gaming is more limited too since users only rely on computers released by Apple. For Windows, gamers can choose from dozens of top hardware manufacturers when choosing a computer, or they can even build their own from the ground up.

There are about 30K games available on Steam right now but only about a third of those actually support macOS too. However, about 95% of all Steam users are using Windows for gaming rather than mac or Linux, according to the latest Steam Stats. Different from iOS, cloud gaming services are actually working on macOS and this means that users can still try out something like Google Stadia or GeForce Now.

DaBaby Net Worth: What You Need to Know 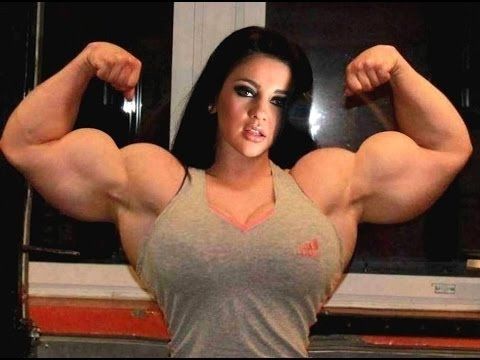