People these days spend about 5 hours per day on their phones, and nearly 90%–i.e. 4.5 hours—of that time they spend using mobile apps. It’s no wonder, then, that in 2019 the global mobile app marketplace was valued at a whopping $154.05 billion, and that the marketplace only continues to grow.  If you tap into the mobile app for android or ios marketplace by creating an app, you could make a profit, to say the least. And all you need to do to create an app is come up with a promising idea. At least, that’s the first step. The next step is to build one, typically with the help of an app developer that specializes in Android or iOS app development.

To create an app, you don’t necessarily need to code. It helps to know how to code, but if you take your app idea to an Android or iOS app development company, they can do the coding for you, and help you through every other step of the way, from inception to fruition.

At a certain point, you’ll need to decide whether you’d like to choose between an Android and an iOS operating system. It’s a big decision, so it should not be taken lightly.

The two operating systems, though architecturally similar, are different from each other in a number of ways. For instance, they come with different system-specific designs and market share.

Android plays a larger role in the worldwide market share than iOS. 80% of the population that uses smartphones uses Android devices, compared to only 16% that use iOS devices.

Those numbers may come as a surprise to North Americans, because in North America the two operating systems are equally popular, with about 53% using iOS and 47% using Android. However, Europe and Asia are different stories.

In Europe, about only 22% of smartphone users use iOS, compared to 73% who use Android.

In Asia, iOS devices are even more popular. 83% of smartphone users use Android.

What About Cross-Platform Apps?

In many cases, to do well in the competitive mobile app marketplace, mobile app developers will create two native products, one for Android and one for iOS. But there’s another option: create an app that works on both platforms.

The latter may seem like the obviously better option. Why not kill two birds with one stone? But each option comes with its own pros and cons. So, as with all important decisions, start by doing your research! 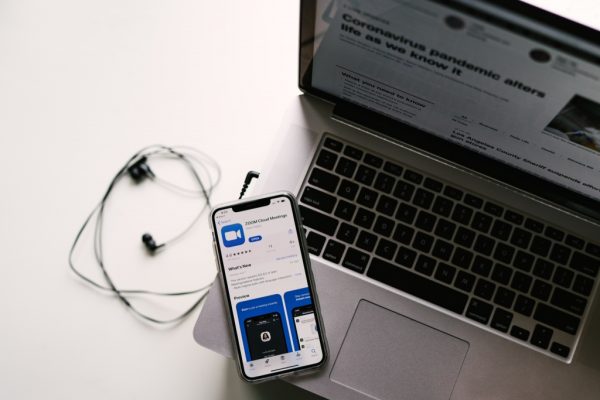