Lightning Web Components (LWC) is a fairly new programming model for developing Lightning components launched in 2019. It is the new breed of framework that is lightweight and built on web standards. It allows Salesforce developers to leverage templates, custom elements, shadow DOM, modules, decorators, and other new language constructs available to them on ECMAScript 7 and above. Let’s see more on LWC In Salesforce.

Before getting to Salesforce Lightning, let us understand the difference between the web stack of 2014 and that of 2019.

The web standards of 2014 offered a limited foundation for full-stack to Salesforce developers for building complex and large-scale applications. Their components included standard elements, a rendering engine, a core language (ECMAScript 5), and events. Along with being basic in nature, this foundation had other limitations, such as:

Despite the efforts of software vendors, the Lightning Component framework posed some challenges to developers. Some of these challenges include:

See also  Ways In Which The Community Builds Work With Events?

As opposed to the 2014 web stack, the weight of the 2019 stack tilts heavily towards web standards to overcome the limitations of the former. With the lunch of Lightning Web Components, the older stack got its much-needed update, making Salesforce a full-fledged application development platform for enterprise-level applications.

As the core stock became standardized in 2019, it opened up new doors to a range of new and robust frameworks. These frameworks were not merely concerned with filling the gaps left in the core stack. Instead, they provided a thin layer of specialized services along with a standard stack that is now capable of developing large-scale applications.

Some of the major benefits of the 2019 web stack include:

On top of the core stack, LWC provides the following three layers to the developers:

Coexistence Of LWC And Aura Components

With the launch of Lightning Web Components, developers can build Lightning Components in two different ways – by using Aura Components and via LWC.

See also  How To Make Yourself Puke: (Easy And Safe Techniques)

The framework allows Aura Components to leverage their own component model, templates, and modular development programming model. On the other hand, the LWCs are built on web standards breakthroughs of the previous five years.

It is important to note that Aura Components and LWC can coexist and interoperate within a system as they share high-level services.

Here are some of the key points to remember when it comes to the coexistence of LWC and Aura Components:

If a user is already developing Lightning Components with the Aura programming model, they can continue doing so without any hassle. They can build new components using Aura or LWC at their convenience. Both the frameworks can coexist and interoperate without the developer having to make any major change to their approach.

If there is a need to do so, developers can choose to migrate from Aura Components to Lightning Web Components, starting with using the components that at are most beneficial for robust performance.

However, if a developer is new to programming and Salesforce development, it is always advisable for them to start with Lightning Web Components for building powerful and industry-specific applications. This would give them a good head-start into the field of Salesforce development and keep them in tune with the latest technological advancements.

Lightning Web Components are designed to improve the performance of Salesforce developers by providing them with tools and features for building large-scale applications. This helps your organization provide improved services to your customers through suitable applications, streamline your processes, and obtain the traction you have always desired. 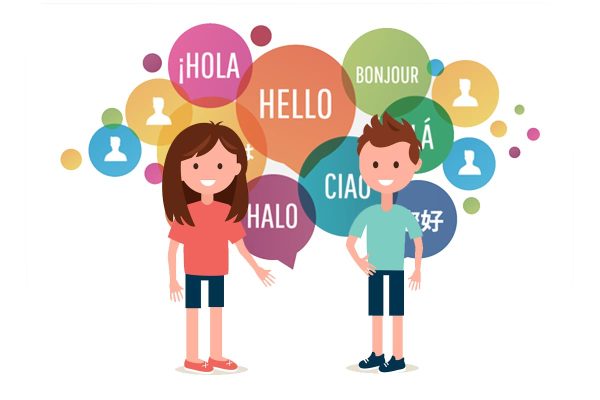 Affordable Methods of Living in a Big City

The Ultimate Guide To Shopping For The Best Aesthetic Stickers