Google voice has taken over the Telecom industry and is slowly change google voice number the course previously established by it. As time passes there is a heavy influx of people shifting to Google’s voice.

Earlier in the month, Google announced that all the regular users of Google voice can now quickly replace their old numbers with new numbers with a small amount of fee of 10$. During the process, you will be able to choose an area or zip code and search for a number based on numbers or letters. This announcement was a great relief for all those people who have recently moved to a new area code and want to s. It’s also skillful if you want to use and personalize your Google voice number a bit.

To reroute calls across its network and devices, Google Voice is linked with the PTSN and the mobile network. Calls made through Google voice numbers are routed through traditional landline phone systems which in turn channeled to the destination number. Point to keep in mind is that it acts as a middleman to link networks together thus helps in reducing costs.

Additionally, it allows users to change the service of their mobile carrier without letting them change their current Google voice number by simply changing the number to which your calls are routed. You will still have to pay your monthly subscription to your wireless or phone carrier.

Whatever be the reason, the Google voice number changing process is very simple and takes effect immediately. One thing to help with the cutover is that your old number will remain in use and will forward the SMS text messages and incoming calls to your new number for 90 days. Sounds nice? Just follow the steps given below to change Google voice number:

In the top left corner of your laptop, click on the menu button and select the Legacy Google Voice option. The interface you are used to will look a little bit different, but you are in the right place which will still work pretty much the same.

Go to the phone settings

Next, on the top right corner, click on the gear icon, and select Settings. Click on the phones tab. You will see your current number displayed there, and next to your current number, a button labeled change/port. You can both port your existing number into your Google Voice account and change it to a new one after you have claimed a request for it.

Ask for a new number

Select I want a new number option, then follow the on-screen instructions that will guide you directly to change Google voice number and lets you set up your new number. You will get some information regarding your fee, about how long your old number will remain active and others. During the process, you will have to enter your postal/zip code, as well as a few more fields.

Google will then generate a few new available numbers based on the postal code you have filled. You need to select the one you like and then proceed to the rest of the process. You will have to pay a small fee before your new number is assigned to you and your changes to go live.

After you have completed the transaction and have paid 10$, you will get a few emails with further updates and a lot more information.

You will be able to use your new number directly, but your old number will remain active for 90 days. At the end of the three months, Google will send out emails to all the contact numbers who have your old number informing that you have changed your old number to the new number, thus removing the burden off your head of telling them the change yourself.

If you want to keep your existing mobile number, you can port it into Google’s voice. For the porting process, you will be charged a nominal fee of 20$ so that you can port your number.

What happens to your information?

Following the above process will help you change Google voice number of any device.

To keep your original Google voice number as a secondary number, you have to pay an amount of 20 Dollars. You won’t be charged in case you had previously ported any number. Calls and SMS text messages will reach you through both the numbers. But outbound calls and SMS text messages will only be sent from your primary change Google Voice number. You can easily swap them at any time.

All these methods apply only to personal Google voice accounts.

If your Google voice G suite account is managed by work or school, then you can contact your administrator to Port your number.

But if you are the administrator of the school or work and want to port phone numbers for your organizations, no problem, you can do so by going to port business numbers to voice for G suite.

One of the major abilities of Google voice is to route all of your devices under just one single phone number. Once you get your Google Voice number, then you will start receiving calls on every device linked to your google voice number.

Once you start using Google voice phone numbers, you will be able to text SMS messages, access voice mails, and call history or make and receive video calls. Google voice allows you to chat online, even when your phone dies.

Google voice provides a robust set of tools to set up your phone service as you see fit, and allows users to experience an array of features to improve their call experience. Google voice even will enable you to record any call, which can be turned on/off any time.

If you have decided to Port your number over to Google Voice, you will have to sort out a way of making emergency calls. It is the major pitfall of using change google voice numbers.

Unfortunately, Google doesn’t provide any customer care services related to Google voice, whether there is an issue with your line, phone numbers, or overall assistance you can typically call, speak, and email.

Google voice is incapable of doing certain things and needs a helping hand when it comes to more advanced messaging like video, candid pictures, or group messages to multiple recipients. The reason behind this is that Google itself doesn’t utilize MMS that carries the extra data.

Beyond the risks of reliability, it’s essential to know the limitations of porting your number to Google voice. The central inability of Google’s voice is to transfer a landline or VoIP number. However, if you are looking for adopting your landline number, you will first have to get accepted by Google voice, which is then ported to a new mobile number.

Google voice offers an exciting array of features that encourage users to take full control of their phone service and standard phone lines. With the ability to ring almost every phone number using only one Google voice number, you won’t have to worry about missing a single call. But also, you have to keep in mind that there is no direct customer support, which is one of the significant disadvantages. Also, the integration of Google’s voice with beautiful apps and exciting features provides users a great and unique experience.

Q: What is Google’s voice?

READ  How to use Audacity

A: Google voice is a free service offered by Google that provides its users with a change Google voice number. Allowing you to call someone and text SMS messages. Over the internet using your mobile data connection.

Q: How can I change the Google voice number?

A:   1. On your tablet or Android phone, say “OK Google” or touch and hold the HOME bar icon.

Q: Can I use my Google voice number on Nexus 6?

Q: Can I have more than one Google voice number?

A: if you have created two Google account with two separate Google voice numbers. You can use both of them for making a call and texting. SMS messages on your same mobile phone. Use the Google Voice and Hangouts app.

Q: Can I use Google’s voice without a Gmail account?

A: Google voice can only be used with the help of a Gmail account. Without it, it wouldn’t possibly be convenient because Google’s voice is integrated with the Hangouts. App and Gmail that finds its way on any hardware.

Q: Does Google voice use your cell phone minutes?

A: from the forum of Nexus 4, Google’s voice uses cell phone minutes. But an app like GROOVE, which is likely a Google talk uses data.

Q: What happens when you call a Google voice number?

A: if you place calls to your google voice number, then it will be handled by Google voice voicemail, which will send the caller to voicemail after about 25 minutes. However, if your phone is busy, then your GV callers will hear your voicemail, which is being picked up in less than 25 seconds.

A: Since Google voice numbers are not listed in any phone book. Or saved in any contacts, they are a bit difficult to trace. When you place a call from your Google Voice number, it shows up on their caller ID, but phone tracing does not reveal your identity.

A: While placing calls using Google voice, the recipient will only see the Google voice number on their caller ID without your specific name. Google does not store this type of data. Which is required by the phone companies who are looking for particular numbers. 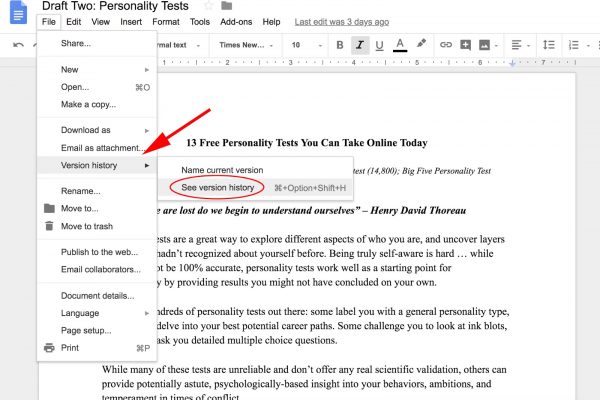 How to track and monitor google docs changes 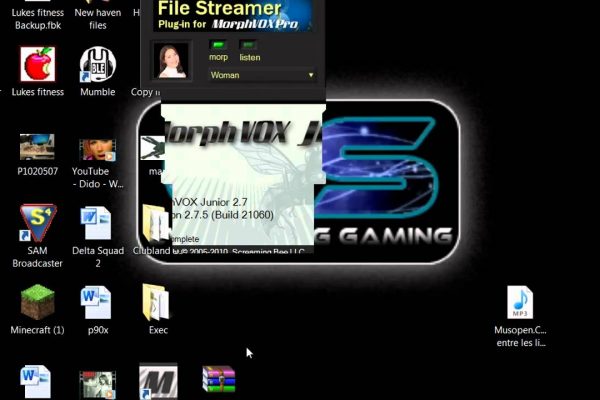 Games have always entertained people of all ages. And as this pandemic rule the globe, you must have become dependent...